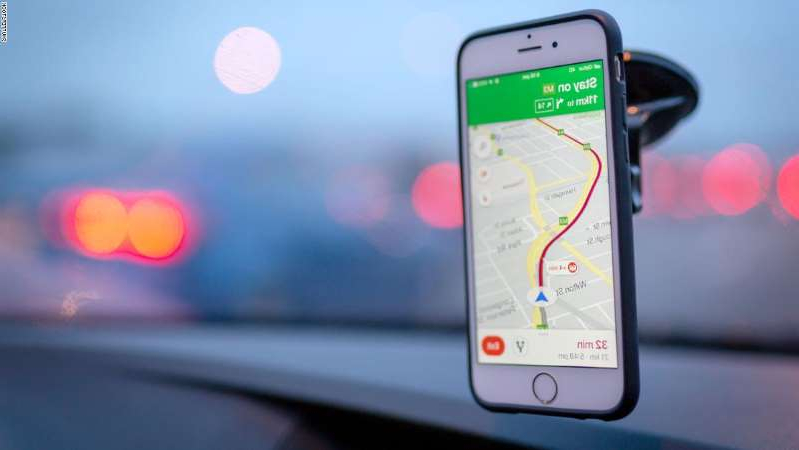 Google has been accused of misleading Australian consumers over how it collected and used their personal location data, adding to growing regulatory pressure on the company around the world. The Australian Competition and Consumer Commission (ACCC) filed a lawsuit against Google on Tuesday, alleging that the company “engaged in misleading conduct and made false or misleading representations to consumers” related to location data.

Regulators around the world are subjecting Google to increased scrutiny over its search and data practices. The European Union has gone after the tech giant with tough new regulations, court battles and massive antitrust fines. Google and its parent company, Alphabet, are also involved in a broad antitrust review launched by the US Department of Justice.

The lawsuit filed in Australia is the first major court case resulting from an 18-month inquiry into tech platforms such as Google and Facebook that recommended more regulation for tech companies and efforts to improve competition in media.

The regulator claimed that on-screen messages on Android mobile phones and tablets made it seem as though users had stopped Google from collecting location data even though they hadn’t. “We are taking court action against Google because we allege that as a result of these on-screen representations, Google has collected, kept and used highly sensitive and valuable personal information about consumers’ location without them making an informed choice,” ACCC Chair Rod Sims said in a statement.

It took a significant location tracking scandal for Google to actually do something about the user’s privacy when it comes to location tracking. A Google spokesperson told CNN Business that the company is reviewing the allegations “We continue to engage with the ACCC and intend to defend this matter,” the spokesperson said.

The ACCC alleges that from January 2017 to late 2018 Google made users setting up a Google Account on Android mobile phones and tablets believe that switching off “Location History” would prevent location data collection. In fact, users had to switch off both “Location History” and “Web & App Activity” settings to prevent their location data from being collected.

From mid-2018 to late 2018 Google also made it seem that users could only prevent the collection, storage and use of location data by ending their use of certain Google services, such as Google Search and Google Maps, according to the regulator. However switching off both settings would have made this possible.

“Many consumers make a conscious decision to turn off settings to stop the collection of their location data, but we allege that Google’s conduct may have prevented consumers from making that choice,” said Sims.

The ACCC is now asking the court to impose penalties, declarations and orders requiring the publication of corrective notices, as well as a compliance program, according to a statement.

Will it Work?? On UK’s COVID-19 Contact Tracing App