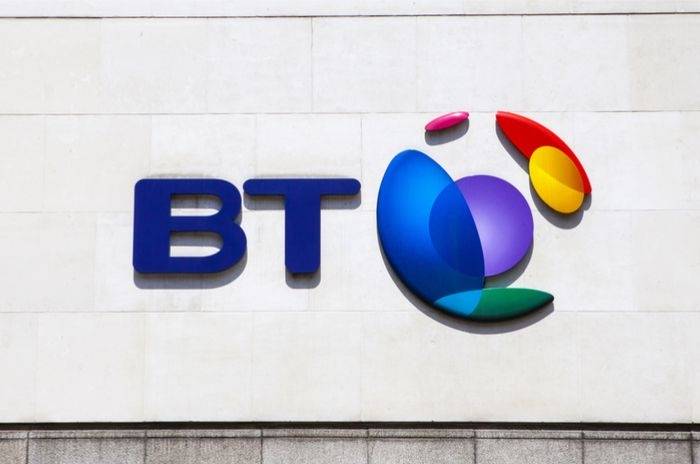 BT has confirmed it is removing Huawei equipment from key areas of its 4G network after concerns were raised about the Chinese firm’s presence in critical telecoms infrastructure.

The company said the removals were merely the continuation of a policy which began when it purchased the mobile phone carrier EE in 2015, to ensure that both parts of the combined network ran on the same technology. Many peripheral parts of BT and EE’s systems still run on Huawei equipment, and there were no plans to alter that.

Governments in the US, New Zealand and Australia have already moved to block the use of Huawei’s equipment as part of the future rollout of 5G networks. Earlier this week the head of MI6 also suggested the UK needed to decide if it was “comfortable” with Chinese ownership of the technology being used.On Wednesday it emerged that Canada has arrested Huawei’s global chief financial officer in Vancouver, where she is facing extradition to the US in a move likely to exacerbate tensions between the US and China. Meng Wanzhou, one of the vice-chairs on the Chinese technology company’s board and the daughter of the company founder Ren Zhengfei, was arrested on 1 December. A court hearing has been set for Friday, according to Canada’s department of justice.

BT confirmed in a statement that it was in the process of removing Huawei equipment from the key parts of its 3G and 4G networks to meet an existing internal policy not to have the Chinese firm at the centre of its infrastructure. “In 2016, following the acquisition of EE, we began a process to remove Huawei equipment from the core of our 3G and 4G mobile networks, as part of network architecture principles in place since 2006,” BT said.

Under BT’s “21st Century Network programme”, the company uses France’s Alcatel-Lucent (which was bought by Nokia in 2016) and US-based Cisco to provide core hardware. However, Huawei has still been involved in the network, providing the technology that powers the telephone exchanges, and also the optical fibre that connects the network core. “We’re applying these same principles to our current RFP (request for proposal) for 5G core infrastructure,” BT said. “As a result, Huawei have not been included in vendor selection for our 5G core. Huawei remains an important equipment provider outside the core network and a valued innovation partner.”

Most notably, Huawei has been heavily involved in EE’s provision of the new emergency services network (ESN), a £1.2bn Home Office-led project to replace the ageing voice-only Airwave system that powers police, ambulance and fire brigade radios with a 4G-capable network that covers all of the UK’s major and minor roads. Earlier this year, BT’s Simon Frumkin, the head of the ESN project, described the company as a “key partner”.

Other phone networks, such as Three, have also used Huawei equipment as part of their rollout of 5G-capable systems. Last month, Huawei’s Yang Chaobin said the company would “continue to work with Three UK to bring customers more market-leading commercial applications of 5G.”

The news comes in the wake of the head of MI6, Alex Younger, questioning whether Chinese firms such as Huawei should be involved in UK communications infrastructure.

He said that the UK would have to make “some decisions” about such firms after other governments had taken steps to block the firm. “We need to decide the extent to which we are going to be comfortable with Chinese ownership of these technologies and these platforms in an environment where some of our allies have taken a very definite position,” he said.

Huawei was founded by a former officer in the People’s Liberation Army and questions have been repeatedly raised about the firm’s links to the Chinese state.

A recent report to the US congress by the US-China Economic and Security Review Commission suggested the Chinese government “exerts strong influence over its firms” and could “force Chinese suppliers or manufacturers to modify products to perform below expectations or fail, facilitate state or corporate espionage, or otherwise compromise the confidentiality, integrity, or availability” of devices and networks that use them.Huawei has always denied any improper links to the Chinese government.

The company said: “Huawei has been working with BT for almost 15 years. Since the beginning of this partnership, BT has operated on a principle of different vendors for different network layers.

“This agreement remains in place today. Since it acquired EE in 2016, the BT Group has been actively bringing EE’s legacy network architecture in line with this longstanding agreement. This is a normal and expected activity, which we understand and fully support.

“Working together, we have already completed a number of successful 5G trials across different sites in London and we will continue to work with BT in the 5G era.”

The company’s potential involvement in the emergency services network raised red flags in 2015, with the former head of CIA Micheal Neyround it would “worry [him] a lot” if police were issued with Huawei devices. 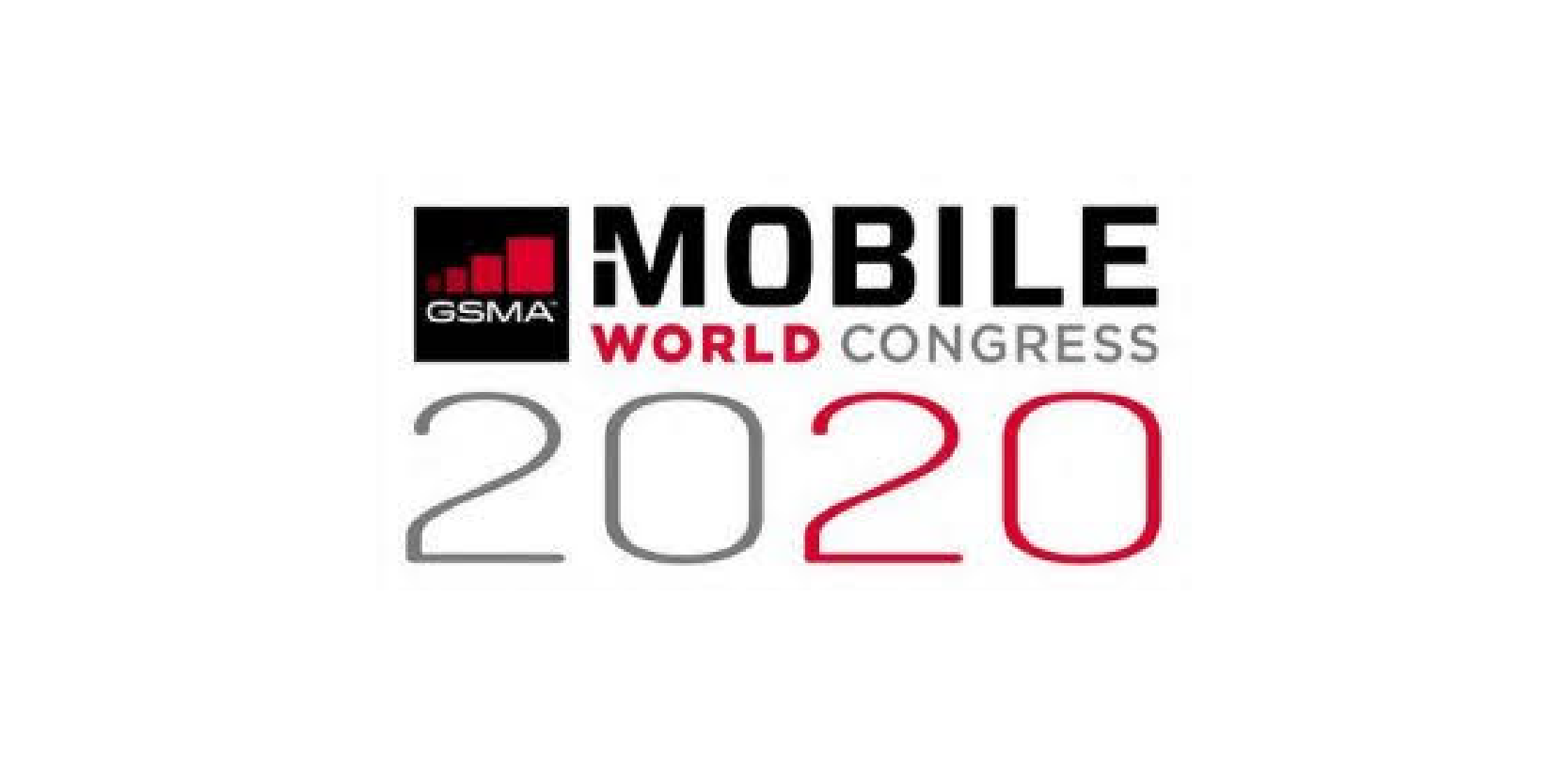 COVID-19 UPDATE - March 30th 2020 - Telasys is currently open and operational to fulfil customer orders. We have implemented strict precautions to ensure all our staff and shipments are minimising any risk from any potential viruses, also in accordance with GOV.UK.