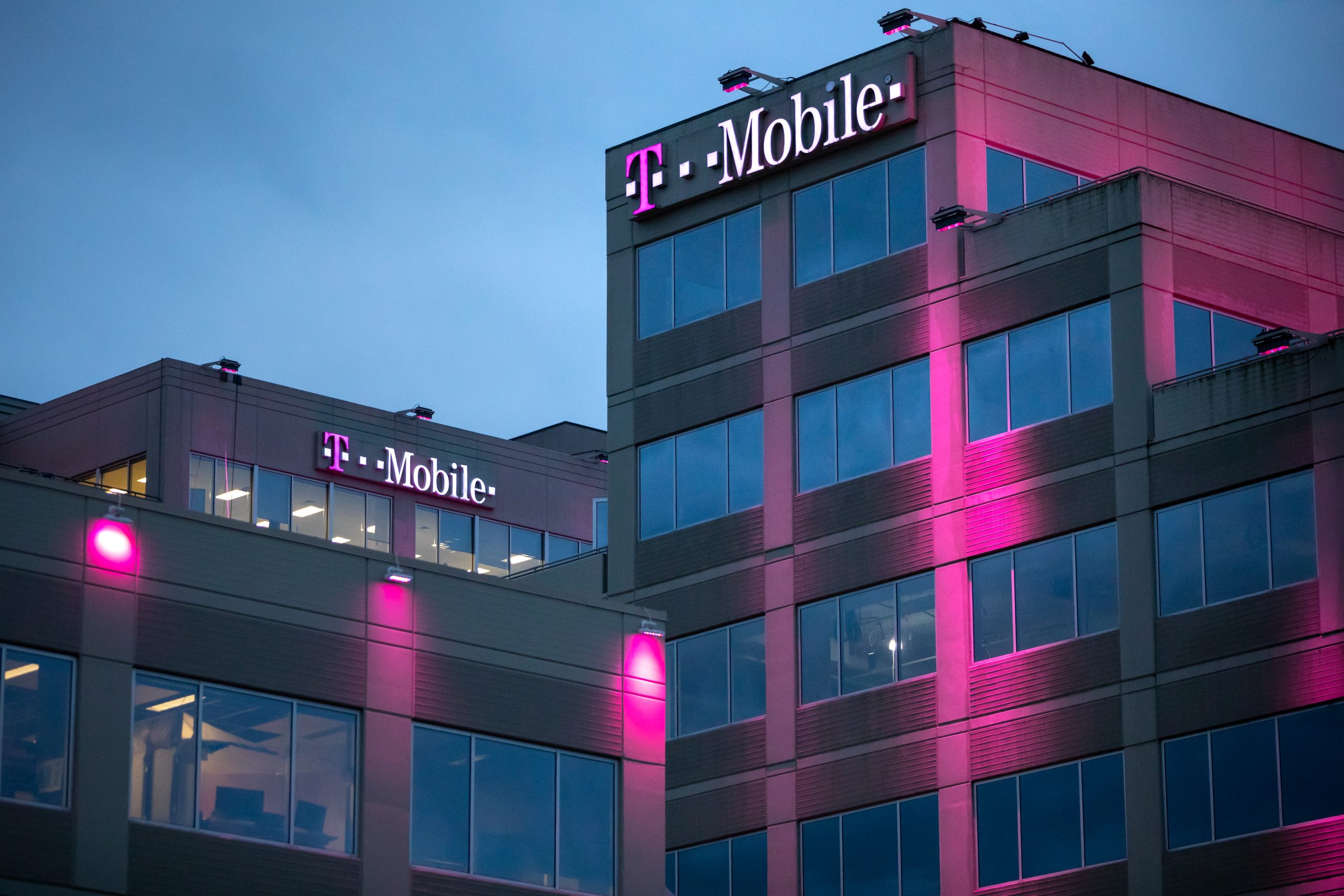 It did not disclose the size of the investment.

Deutsche Telekom has also bought an unspecific amount of the Celo digital token used on the platform, it said, following major firms such as Tesla Inc to hold cryptocurrency in their coffers.

Decentralised finance projects range from cryptocurrency exchanges and loans to insurance, allowing users to bypass traditional financial companies as they borrow, lend or transact with one another.

The mostly unregulated sector, known as “DeFi,” has exploded during the COVID-19 pandemic, with the value of cryptocurrencies on such platforms jumping over three times this year to around $60 billion.

San Francisco-based Celo, used in over 100 countries, allows users to send and receive money in the form of its tokens to mobile phones, co-founder Rene Reinsberg said.

The Celo token has a market capitalisation of around $800 million versus bitcoin’s $1 trillion.

“We have no idea where Celo will be in five to 10 years, but I think we have a pretty good idea that this is not going away,” said Andreas Dittrich, head of the blockchain solutions centre at Deutsche Telekom unit T-Systems MMS.

“Value is being digitised every second we’re talking. Value is being moved to the digital space and this needs to be handled in reliable and transparent, secure way.”

Deutsche Telekom’s purchase of Celo tokens comes after firms including Tesla and business intelligence firm MicroStrategy Inc have swapped billions of dollars in cash for bitcoin.

Still, some finance executives and accountants have been loath to risk balance sheets and reputations on a highly volatile and unpredictable asset.

Any fluctuations in the value of its holdings of Celo tokens would have no discernible impact on its results, Deutsche Telekom said, given the size of the investment.