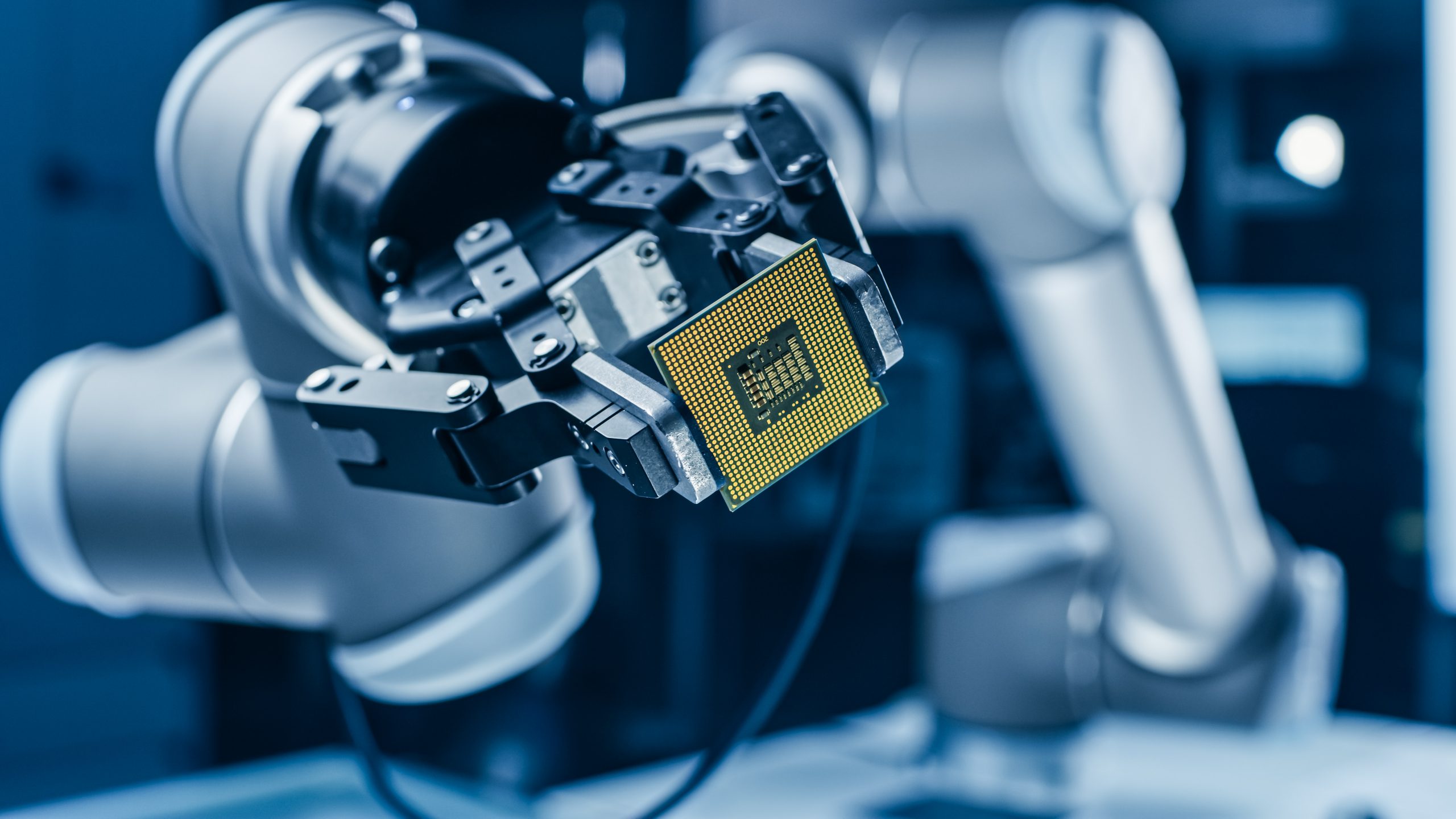 Not content with blacklisting Huawei, ZTE and a few other tech players, the US has decided the Chinese supercomputing sector is also in league with its military.

‘The Department of Commerce’s Bureau of Industry and Security (BIS) has added seven Chinese supercomputing entities to the Entity List for conducting activities that are contrary to the national security or foreign policy interests of the United States,’ says the press release.

Conducting activities that are contrary to the foreign policy interests of the US seems like a very broad and vague criterion for taking such aggressive action. It’s essentially admitting the US is prepared to use its dominant position in the global economy to impose its will on everyone else. If one of its tech giants tried a similar move is would be beset by a pack of antitrust agencies immediately.

“Supercomputing capabilities are vital for the development of many – perhaps almost all – modern weapons and national security systems, such as nuclear weapons and hypersonic weapons,” said U.S. Secretary of Commerce Gina Raimondo. “The Department of Commerce will use the full extent of its authorities to prevent China from leveraging U.S. technologies to support these destabilizing military modernization efforts.”

Does this mean any technology that could possibly be used by the Chinese military is banned? Are US military modernization efforts somehow not destabilizing? Right now the entity list seems to be limited to US tech, but it seems to leave the door open for a broader interpretation. What about stuff made by companies from other countries that contains US intellectual property? Almost any product could potentially assist the Chinese military in some way. So where does it end?

This is further evidence that the Biden Presidency intends to carry on where Trump left off in escalating the trade war by seeking to exclude its companies from the global market. Additionally the explicit reference to the Chinese military indicates this is about a lot more than trade. So are we to assume that the US would be fine for those companies that work with its own military to be sanctioned in a similar way? This all seems very incoherent and arbitrary.