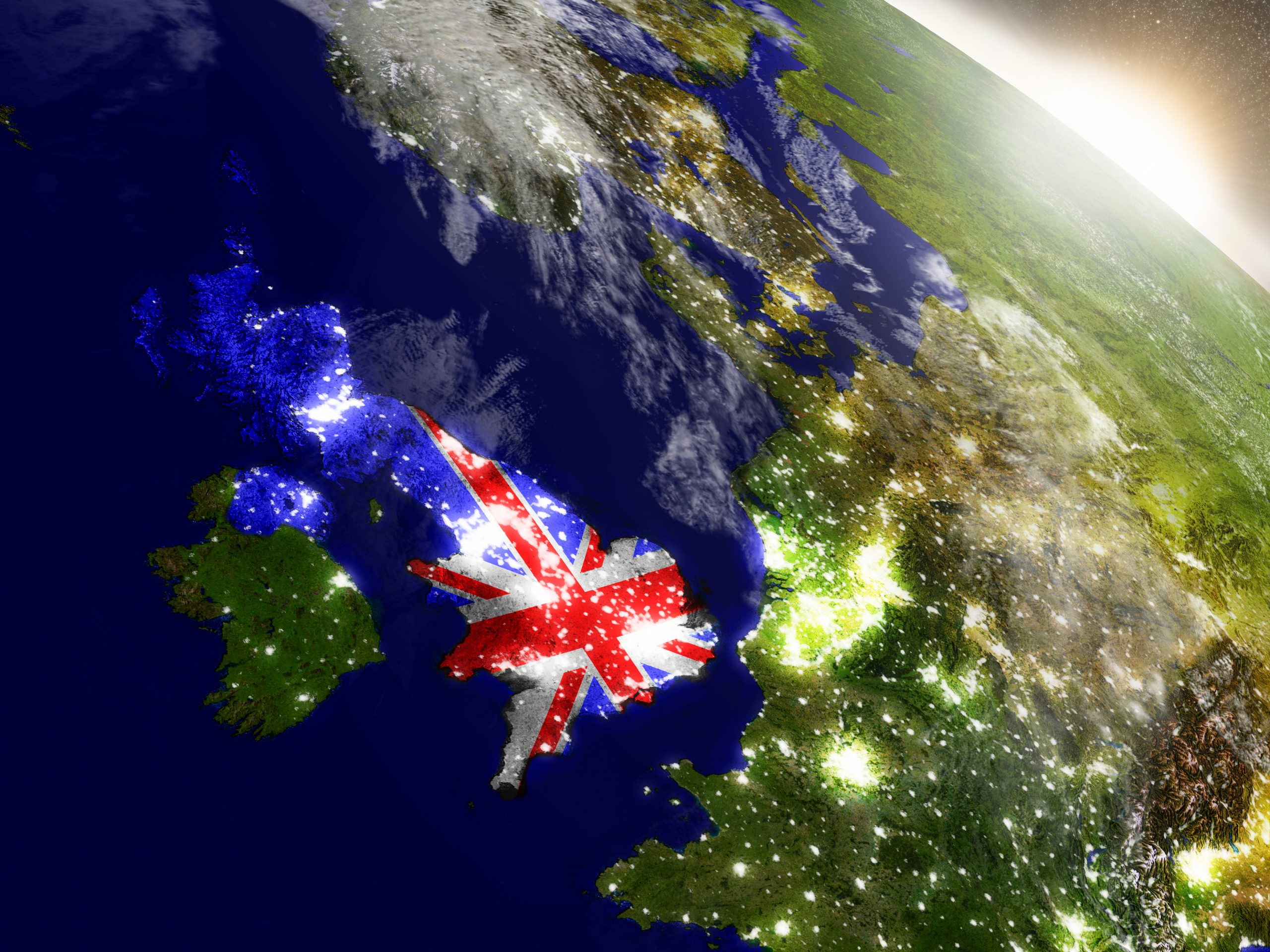 A Soyuz rocket blasted off from the Vostochny cosmodrome in Russia’s Far East on Monday carrying 36 UK telecommunications and internet satellites, the Roscosmos space agency said.

OneWeb, a London-headquartered company, is working to complete the construction of a constellation of low earth orbit satellites providing enhanced broadband and other services to countries around the world.The company is competing against billionaires Elon Musk and Jeff Bezos in the race to provide fast internet via satellites for the world’s remote areas.

“All satellites have been successfully placed in target orbits and have been taken under customer control,” Roscosmos said in a statement. “Mission success!” OneWeb wrote on Twitter.

The UK company plans for its global commercial internet service to be operational by next year, supported by some 650 satellites.

Monday’s launch was the third batch of its satellites placed into orbit from Russia, with earlier launches from the Vostochny cosmodrome of 36 satellites each taking place last month and in December.

OneWeb’s first six satellites were also launched by a Russian-made Soyuz rocket, taking off from the space centre in Kourou in French Guiana in February 2019.

The company launched 68 more from the Baikanour launch site in Kazakhstan last year.

The Vostochny launch site is one of Russia’s most important space projects, designed to reduce reliance on the Baikonur space centre Moscow currently rents from Kazakhstan.

The project has been consistently behind schedule, with its construction marred for years by multiple controversies including corruption.