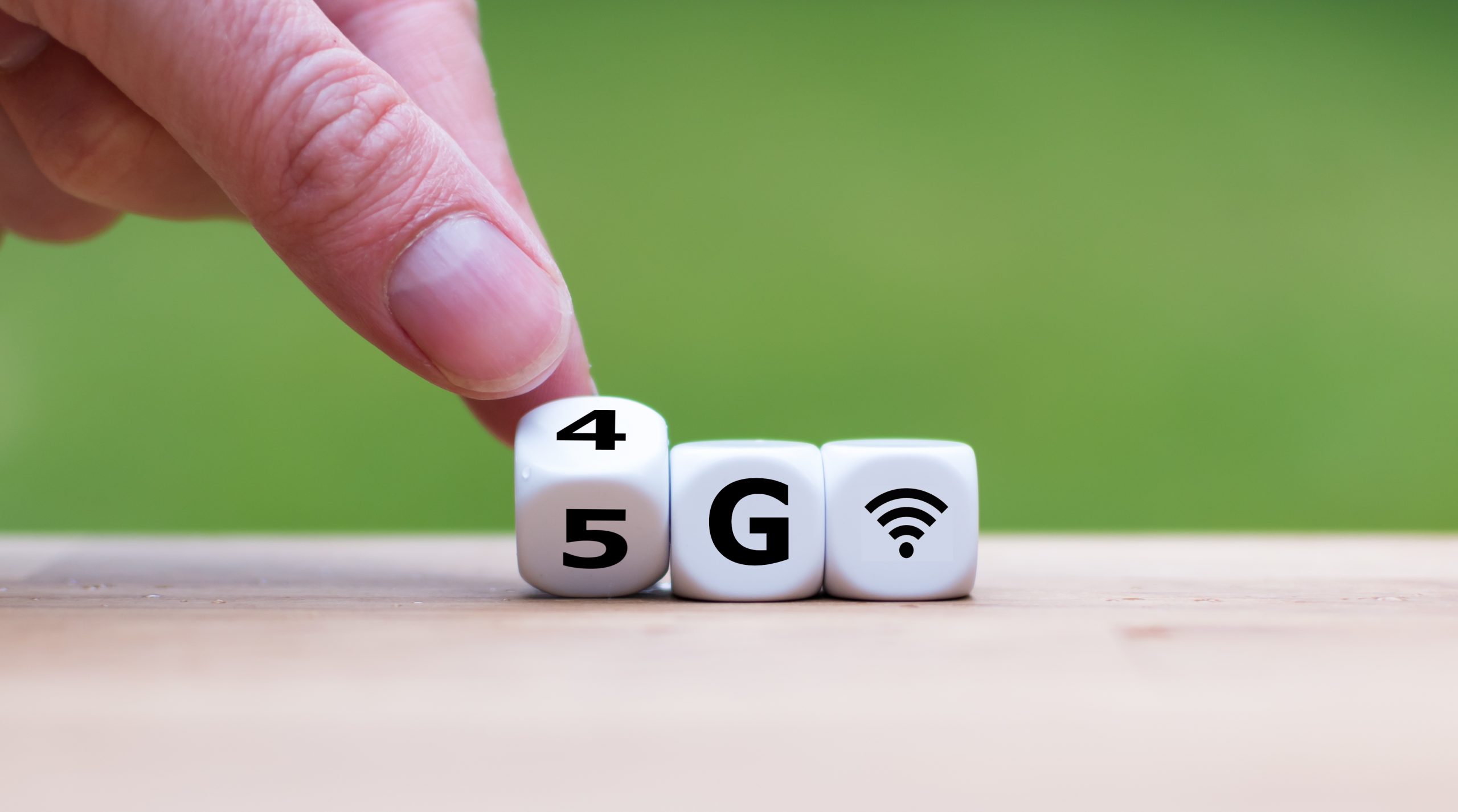 After years of hype – and sometimes confusion – the UK finally has a 5G network.

BT’s EE subsidiary is the first to launch a service – and if you’re feeling wealthy enough and live in the right place, you can sign up to the lowest-priced deal for £54 a month plus a one-off £170 fee for a compatible handset. But bear in mind that buys you only 10GB of data a month, which you will be likely to chew through fairly quickly if you take advantage of the next-generation technology to download lots of media.

For many people, it may make sense to wait – and not just to take advantage of rival offers from Vodafone, which starts its own 5G service in about five weeks.

The two operators are launching in select cities only and even there, the connectivity will be patchy, sometimes offering only outdoor connectivity, sometimes none at all – so customers will probably default to a slower 4G signal much of the time.

Chip-maker Qualcomm has promised the first 5G phones will offer “all-day battery life” – but second- and third-generation modems will inevitably be more energy-efficient and thus allow handset-makers to offer either longer life between charges or thinner phones. What’s more, many of the innovations that promise to make 5G truly disruptive have yet to arrive. But more on that in a bit.

The communications watchdog Ofcom suggests that in time 5G could offer speeds of 20Gbps. That is fast enough to download an ultra-high definition 4K movie in less time than it takes to read its description. But for now, you should temper your expectations.

So, wait times for such big files will still be measured in minutes rather than seconds. Even so, this would still be an improvement on the 29.6Mbps that OpenSignal said that EE typically provided via its 4G network and of course there’s another way to measure speed and that is in terms of latency which is the lag between sending a command and getting a response. In time, 5G is supposed to provide latencies of one millisecond or less, compared with the 20-70 milliseconds on offer today. That will make playing videos games powered by a cloud-based service a more responsive experience and will pave the way for new use cases – such as remote-controlled vehicles, surgical robots, and live-streamed virtual reality.

To start with, however, things won’t be close to that level. EE says to expect latency of about 20 milliseconds at launch, falling to 10 milliseconds within the next decade.

Is it just about faster phones?

No – though that’s undoubtedly the short-term hook to attract subscribers. One of the biggest long-term benefits of 5G will be the ability for mobile networks to provide more connections at once. In theory, 5G will be able to simultaneously support more than a million devices per sq km (0.4 sq miles), a big jump over the 60,000-odd devices that 4G technology maxes out at. But to make this possible, antennas will be needed all over the place – from lamp-posts to bus shelters, in addition to more of the rooftop masts we’re already used to. These in turn will support hundreds of thousands of data-capturing sensors that will allow the authorities and businesses to gain deeper insights about behaviour and provide “smarter” services.

Futurists envisage benefits such as a customer’s smart-home automatically ordering the ingredients for meals that have been nutritionally tailored to their activities, while retailers make use of related data to ensure they have the right amount of stock to hand, thus minimising lost sales and goods going to waste.

So, while 4G made it possible to start controlling internet-connected devices from afar, 5G should enable a multitude of machine-to-machine communications, allowing decisions to be made for people rather than by them.

Technology analyst Stephanie Hare says: “5G will make our physical world go from ‘dumb’ to ‘smart’.“It raises questions about how much choice and agency we will have, as companies and governments will have more information with which to target messages and options to us.“The risk is that we won’t be able to opt out.”

What other changes will there be?

A little down the line, expect “network slicing” to become a new buzz-phrase.

This will allow operators to tailor different 5G contracts to different types of client by carving up their network into a variety of “virtual” slices, each of which will be isolated from the others and can be adjusted to guarantee different download speeds, latencies and bandwidth. For example, a cloud gaming service provider might pay more for a contract that guarantees it super-low latencies, while the emergency services and broadcasters could be guaranteed that their 5G-based communications would not be disrupted by lots of people trying to watch YouTube at once. EE suggests it will introduce this functionality in 2023.

Mobile networks are also likely to try to use the extra capacity they gain to offer a one-stop service that does away with the need for a separate home broadband connection.

Three’s boss told BBC News last year that many customers had no need for the kind of speeds a fibre-optic cable delivered but would find 5G superior to what was possible over a copper phone line. “It’s expensive to dig up roads. It takes a lot of time and money,” he said. “It’s much cheaper and quicker to provide that connectivity via a wireless connection.”

A shadow hanging over all the networks’ 5G plans is a possible ban on the use of Huawei’s telecoms equipment because of security concerns.

Last month, it looked like the UK was about to green light use of the Chinese company’s 5G antennas and masts – but Prime Minister’s Theresa May’s resignation means things are now less clear. Barring the company’s infrastructure would prove a major headache for the operators, EE and Vodafone would have to strip out some of their existing Huawei kit, which does double-duty for both 4G and 5G. Both have indicated that if their engineers had to replace it, that would slow their ability to roll out 5G. Telefonica’s O2 hasn’t widely deployed Huawei’s equipment to date but is engaged in a network-sharing agreement with Vodafone, so would still be affected and Three has signalled that it plans to use the Shenzhen-based company’s 5G products.

All of which means that while the UK is one of the first European countries to launch 5G, it could still end up taking longer to expand it nationwide than many of its continental counterparts.